A Mandatory Contact Register was completed for all attendees in accordance with the requirements of Covid SafeWA.

I take a moment to remind us all, of just some of a thousand lesser known stories of sacrifice.

Also remembered are the Peacekeeping Operations, in which 14 Australians have died.  This month we remember the loss of Australian Federal Police Service Officer Adam Dunning on 22 December 2004, as a result of an ambush while on a Regional Assistance Mission to the Solomon Islands.

Karen Caddie from City of Stirling.

Phil Heritage transferred Willeton.  Phil had 26 years RAN and was piped on board with applause.

Minutes of meeting 9 November were read.

Moved by Jim Muscat and Seconded by John Azzario that “the Minutes of the previous meeting be accepted”.

Acknowledgement of Correspondence matters, Moved by Wayne Koch and Seconded by Tony Grant

Treasurer David King provided a comprehensive report and Balance Sheet of our finances and provided a copy for each table.  An explanation of financial transactions and account balances was provided.

Ample hard copies will always be available on  “In House”, and not contained in email advices, nor our web site due to privacy concerns.

Members are advised that details of the Joondalup Hub are on our website, along with other providers of Advocacy and support.  Joondalup Hub is contactable 24/7 on 0437 378 498.

John Rolfe moved a motion that a hamper, to the value of $100 each, be given to our WW2 & Korean veterans.

Moved by Greg Young and Seconded by Frank McGrath that the Hampers be distributed.

All Members applauded the motion. 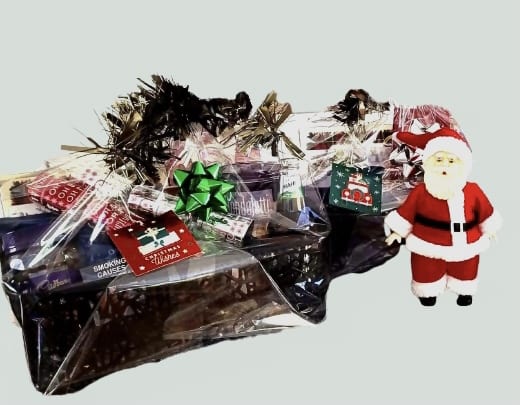 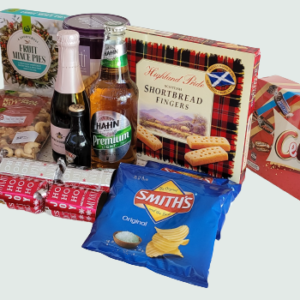 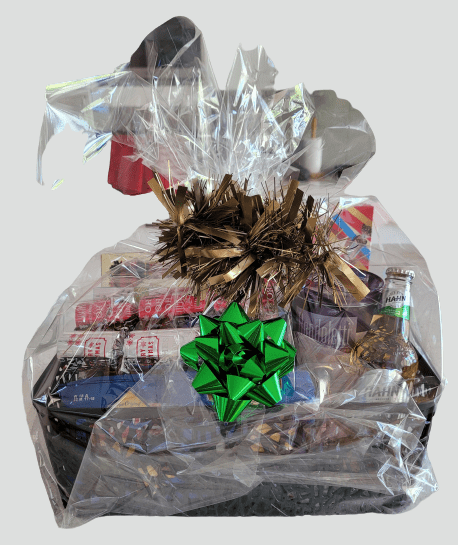 Examples of the Hampers provided to our WW2 & Korean veterans

President John Rolfe expressed appreciation to all who pitched in more than usual to get through this challenging year, particularly in adhering to the Covid Safe conditions, whilst maintaining with even more vigor our strong camaraderie.   John wished season’s greetings to all, with the hope for a stronger 2021.

Members were advised of the availability of an extra Xmas drink from the bar at the end of the meeting.

75 members paid for meals (plus WW2 and Korean Veterans who courtesy of our Sub-Branch don’t pay for their meal).  Dinner Arrangements – Ladies and Older Veterans to be given the usual courtesy of “First Serve” of our Caterer Kenny’s Green Chicken and Vegetable Curry and Rice.

Thanks go to Trolley Guns, Young, Dale and Davies; and serving and clean up members McGrath, Brown, Robinson, Gorddard, Dwyer and Jennings.