Veterans’ Tour of Duty to Darwin

After nearly 2 years of planning, and the event being cancelled in 2020 due to COVID restrictions, 40 veterans from Western Australia’s North Beach RSL Sub-Branch recently toured Darwin and immediate surrounds. They visited military-related sites dating from the Second World War to present day. This was the 5th such ‘Tour of Duty’ in 6 years – the others all being locations within Western Australia that have an interesting military history.

Paul McGuinness from the Sub-Branch, who organised the tour, planned a full schedule for the veterans, including:

‘With an average age of 75, and ages ranging from 44 to 83, it was carefully planned so all our veterans could enjoy the Tour,’ Paul said. ‘It is important when we plan and undertake our ‘Tours of Duty’ we consider the interest, health and capability of our veterans.’

The highlight for all was a visit to 2 Troop Squadron, 1 Field Regiment based at Robertson Barracks. The courtesy and professionalism shown by the young diggers of this squadron impressed the veterans, especially the immediate rapport and bond between the generations. The North Beach RSL Sub-Branch veterans felt privileged to be permitted such a visit. They all came away with boosted confidence in our Australian Defence Force and very impressed with the young diggers.

In late August, the President of the Sub Branch, John Rolfe, presented 2 Troop Squadron with a framed photograph taken of 2 Troop with the veterans during its June visit.

The Sub-Branch and the veterans were proud that this Tour of Duty was such a success and provided lasting memories and enhanced wellbeing.

John commented that that the Sub-Branch is active in caring for veterans, and also ensuring that the stories of the older veterans are preserved for future generations. One way it is doing this is documenting their stories, particularly those who contributed their service in the Second World War. These stories include: 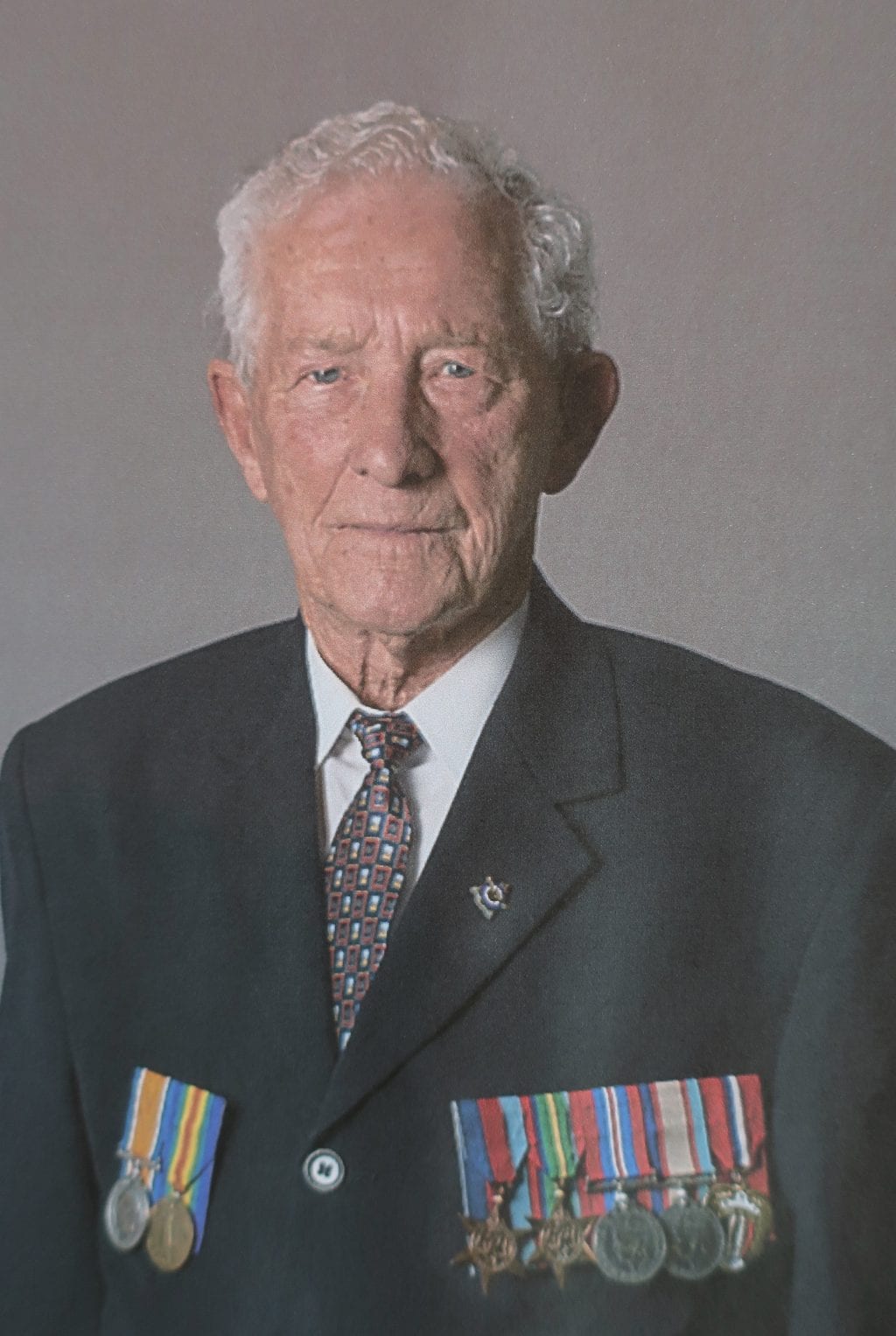 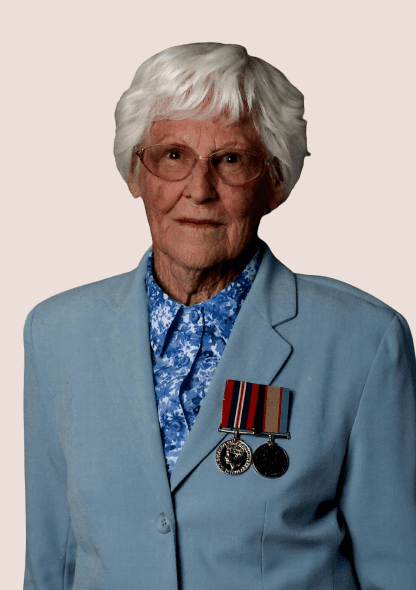